The Next Wave of Robots is Coming to Office Buildings 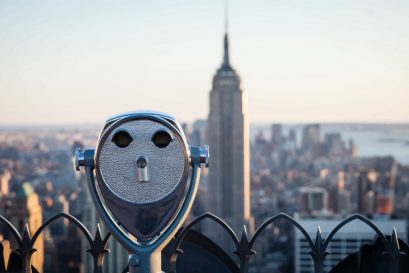 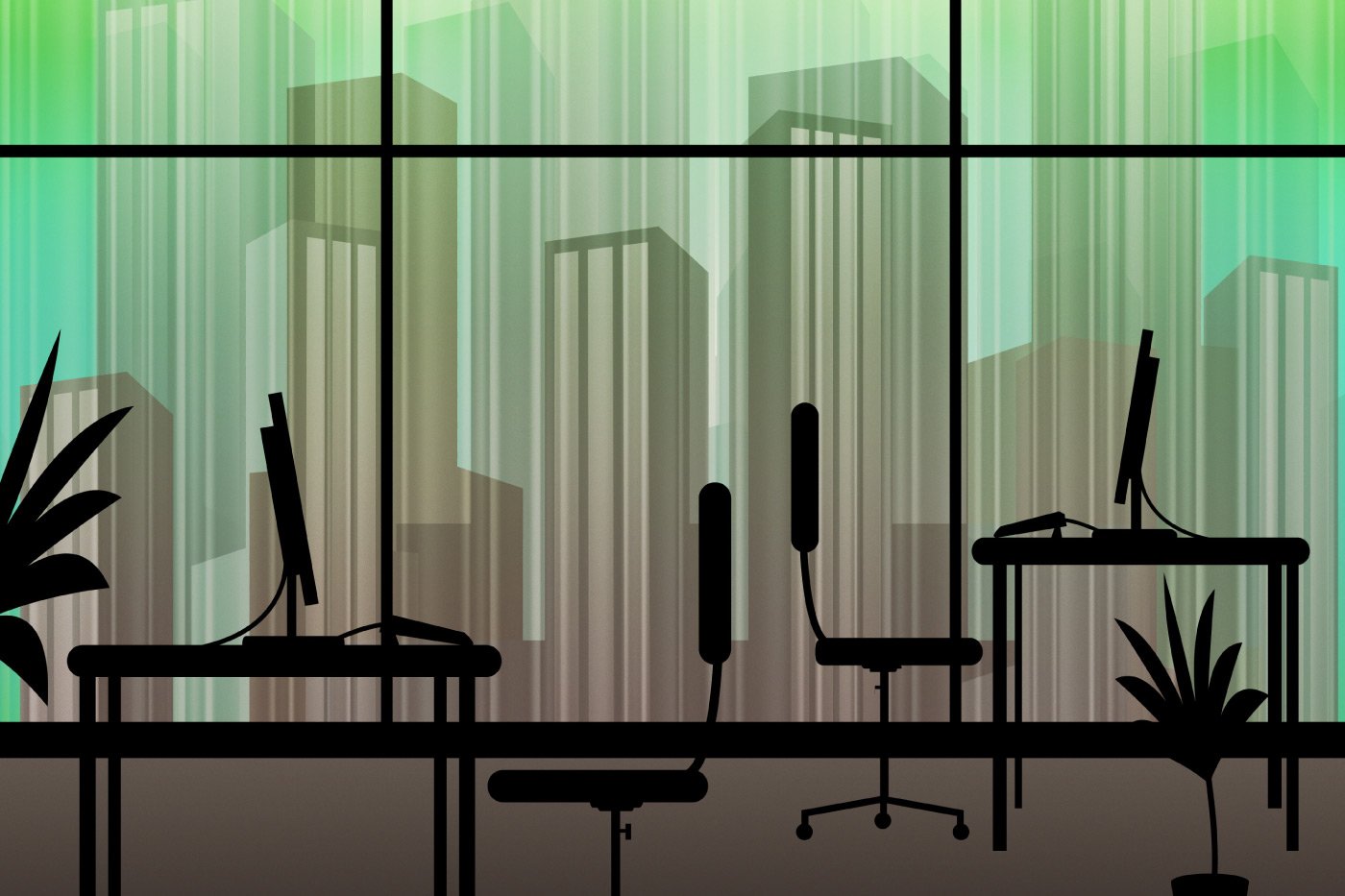 Noise-Canceling Windows Are on the Office Tenant’s Wishlist

We are seeing an office arms race as landlords continue to roll out amenity after amenity to lure occupiers back into the office as the pandemic finally subsides. Now, activation and collaboration are on the tip of the tenant’s tongues when it comes to asking what they want out of their workspace. In the era of hybrid work, “activation” and “collaboration” translate to inviting communal spaces that are captivating enough to pull workers from their homes. Of course, aesthetics are always subjective, but one consistent amenity that’s being requested across the board is windows, not just to light the space but to hush surrounding sounds.

Access to natural light has been highlighted as a powerful mechanism to improve the health and wellness of office employees. In fact, employees desire natural light and view more than other amenities their workspace may offer (yes, even more than the fancy nitro cold brew machine in the office kitchen), according to a study by the HR advisory firm Future Workplace.​ The reduction in nuisances like eye strain, drowsiness, and headaches is reason enough for office landlords to load their buildings with as many windows as they can; sunshine beaming into the workplace literally translates to higher productivity.

However, the ROI of windows is more of a quality-over-quantity formula because traditional windows aren’t exactly the best sound buffers. Surprisingly, windows are the weakest link when it comes to mitigating noise pollution. Multiple studies have confirmed that windows are responsible for 90 percent of outside noise penetration in indoor spaces, not the walls. Walls block external sounds, but because windows are primarily made of glass and glass isn’t a soundproof material, to begin with, windows merely filter the noise coming from the outside world.

Windows have become crucial to employee engagement in the office and, in turn, occupier demands during lease negotiations. Jonathan Miller, President and CEO of Miller Samuel Inc., a real estate appraisal and consulting firm, told me that it’s not unheard of for a potential occupier to request soundproof windows in their office spaces, whether it’s from a turnkey space or a build-out. “There is a heightened interest in soundproof windows because the tenant is calling the shots right now for higher-quality offices,” he said, “and soundproof office windows are a part of that.”

Better soundproofing is absolutely an amenity, according to Miller. This is especially true for Class A offices located in dense urban offices. But even outside of dense urban areas, soundproofed windows have gone from a nice-to-have to crucial leverage for office landlords in the marketplace. “Landlords, especially landlords who lease premium office spaces, are loading their offices with amenities right now because they’re trying to help their renters justify having more space in a time where only 10 percent of office workers are physically present in the office 5 days a week,” he explained.

In the age of hybrid work, office workers come to the office to focus, getting away from any distractions that exist within their home office. We know that a quiet environment aids in the productivity and utility of space, so much so that a prevalent idea to reinvent the office space that floated around was to create offices that look and feel like libraries . So offices must be able to facilitate an environment where employees can not only relax but fully concentrate in order to maximize the space’s utility if it’s not going to be fully occupied every day of the week.

Workplaces are disrupted by outside noise, such as that from airports, construction, traffic, and so on. In the worst circumstances, noise may even deter potential occupiers from leasing an office space as much as it will dissuade apartment renters from renting a particular apartment or customers from entering a store. Quite frankly, soundproofing is an essential ingredient for good building design , but it’s crucial for functional office spaces.

In theory, traditional windows could effectively provide soundproofing by adding more barriers to soundwaves. The typical strategies used to accomplish this include adding space between the panes of glass, adding mass by installing extra panes, using thicker glass panes in the windows themselves, and laminate glass (sandwiching a plastic inner layer between the panes). It’s not uncommon for the layman to assume that soundproof windows are merely double-paned windows, but that’s not the case whatsoever. Now, in order to explain this, we’re going to have to get a little technical.

In the United States, noise-proofing windows are classified according to a sound transmission class (STC) rating, which gauges how effectively they muffle noise. The more the window can block sound, the higher the number. The average single-pane window (which is not at all soundproof) usually has an STC rating that sits somewhere between 25 and 27. For reference, you can fully comprehend every word of a conversation spoken with “indoor voice” at STC 25, so anything outside the space that’s louder than that (say, a car alarm) would be clearly audible inside the space.

The Three Biggest Trends Beneath Your Feet

Double-paned windows (also known as double-glazed), on the other hand, feature two glass panes that have a cushion of air between them, which should lengthen the journey of external soundwaves, therefore dampening them more effectively. But the extra pane of glass and layer of air only make a marginal difference in noise cancellation compared to single-paned windows. The STC rating of a standard dual-pane window is around 27, so you won’t really notice the difference between the two in a noisy setting. Triple-paned windows were widely considered to be the best option for reducing noise, but guess what, their STC sits around 29.

Now when it comes to high-end noise-canceling windows made with smart glass, you’re looking at an STC rating above 50. Soundproof “smart” glass is laminate and tempered, meaning it absorbs and holds the mechanical energy of the sound wave. The majority of sounds can be blocked by such materials by 90 to 95 percent, with a few frequencies being an exception.

For landlords looking to bolster their offices to better attract new office tenants, soundproof windows technically come in two varieties. The first is a retrofit in the form of an insert that slips inside a pre-existing window. This additive aids in insulating building occupants from outside noise. But for the Class A office landlords embroiled in competition might instead opt to completely replace office windows with noise-canceling windows, at least in designated communal areas.

Windows are usually talked about as a vehicle for natural light into a space, not so much a means to mitigate sound, but that conversation is beginning to shift as smart window technology comes into play. Commercial building owners now have access to noise-canceling windows that can dramatically reduce background noise. Workplaces can be transformed into serene, calm spaces by installing soundproof windows, and that’s exactly what office tenants want for the post-COVID office.