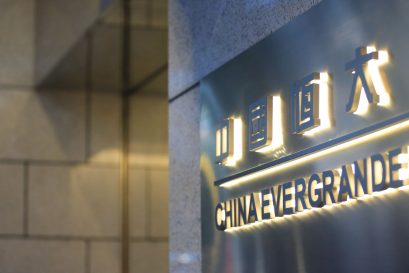 One Times Square Redevelopment Will Include Augmented Reality Experience

Cushman & Wakefield has sued two of its former top capital markets brokers for breach of contract after they left the firm for rival JLL. Mike McDonald and Jonathan Napper were hired by JLL just weeks after departing from Cushman & Wakefield, and they broke five-year employment contracts signed in October 2018, according to a lawsuit filed in Dallas County District Court.

The non-compete clause prevents McDonald and Napper from engaging in real estate work in the U.S. until mid-September 2023. Cushman & Wakefield was granted a temporary restraining order against the brokers, and the firm is also seeking monetary relief of $1 million. Cushman alleges the brokers took five other brokers and two executives with them to JLL, along with confidential business information and several clients. McDonald and Napper’s contracts came with multi-million signing and retention bonuses but also non-compete clauses, which Cushman says the firm uses sparingly and only when essential to protecting investments in key teams and employees.

Why the Cushman & Wakefield-Newmark Merger Rumors Refuse to Die

The lawsuit is an example of the fierce competition among the top commercial real estate firms, which depend on high-profile brokers like McDonald and Napper. When these brokers move to other firms, they often bring their clients’ significant revenues. For example, McDonald and Napper had worked together for eight years even before joining Cushman & Wakefield, and McDonald had sold more than $5 billion in real estate while based in Atlanta. In recent years, other firms like CBRE and Newmark have also sued former brokers who have defected and broken non-compete clauses.